The conflict between Arvind Kejriwal and Narendra Modi has been well-known today. However, if we notice their characteristic and strategy, we can find many similarities between these two popular politicians. Although, most of news tell the story about their clash, but we have to admit that their similar part is much more interesting to discuss.

The first similarities are their origin. Both of them are well-known as the national-level politicians from big cities in India. Kejriwal started his political career from New Delhi. As we all know, New Delhi is one of the biggest cities and capital city of India. On the other hand, Modi is politician that built his supporter base in Gujarat, one of the most developed cities in India. The rise of Kejriwal and Modi popularity was started when the Congress have problem. In the past, Congress held important role and strong political influence in India’s government. The Congress consists of many Maharajas, which is one of the higher social statuses in India, and Yuvraj is the person that led the Congress.

Nowadays, many people see the Congress as the obsolete political practice. Using several people as the central of political world in India is seen to be something that isn’t matched with the politic system in 21st century. The hierarchies system like what the Congress has been adapted isn’t interesting anymore and even many people don’t agree with that. This make the Congress influence fade. Suddenly, their system doesn’t work anymore with the fast changing pace of today’s society in India.

Actually, there was effort to restore the Congress influences and image. The BJP, led by Atal Bihari Vajpayee, try to adapt the modern system. They combine the old system that has been used by the Congress and the modern system that always looking to future to fix the condition. However, it didn’t bring any effect, and even lower the Congress image and value in the eyes of society. This is where Modi, who are also part of BJP enter the stage. He offered new and maybe different political views than what BPJ try to do, but still use the basic that this party used in their movement. Modi has more modern vision regarding the national politics in Indonesia. Kejriwal also do the same. Modi try to attract people of India by proposing the development-oriented government. With the public-oriented system, he tries to give a hope and something new to India. On the other hand, Kejriwal has different vision or we can say the totally opposite views than what Modi offered.

Modi still hold the caste system that the Congress used before. Kejriwal tried to remove that system. Kejriwal use his urbanized concept which led him to win big in several big cities in India. This is normal, where the people that live in modern environment like big cities, has modern mindset. Thus, make the old system like caste, doesn’t look appealing for them. However, at the village level, Kejriwal can’t talk that much, where the traditional system and culture is relatively stronger. 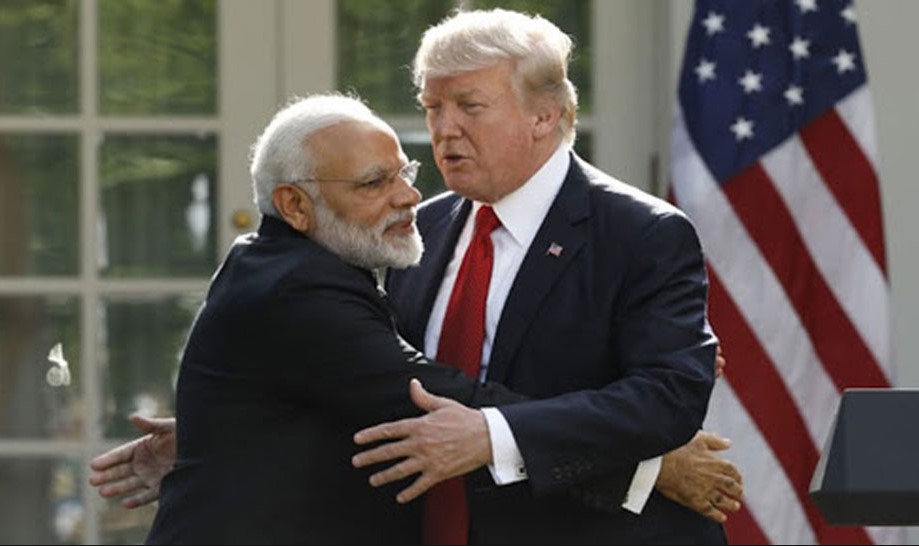 Although there are some obstacle, it doesn’t means that both of them give up to get the vote from the area where their opponent at their strongest. In order to does this, Kejriwal try to use friendlier concept, by using the class-based politics strategy. On the other hand, Modi used religion to get the support from the big cities, where Kejriwal get most support. Religion itself is still important part of modernized people’s life in India. So, we can see it as one of the best political strategies that Modi ever used to gain the result. What Modi and Kejriwal Will Be in The Future?

Modi and Kejriwal can be called to be two of the most popular and influencing politicians in India. Their vision of the politic system in India promises some change for India future. We don’t know if it will be better or worst future, though. The down of the Congress also fuels their clash into one of the bigger political competition in India. They also use and invented many new ways to run their strategy. One of them is the usage of social media such as Twitter and Facebook. The social media lead their clash into not only simply war of future vision of India. However, it leads them astray into something that two promising politicians with great vision shouldn’t be. Their decision to use social media to spread their vision and influences through India has turned their clash into a different shape. It doesn’t become the battle of vision and perspective of these two politicians. Now, it turned into the only battle of the image. It’s true that in politics, the image holds an important role. It is even what politics really is. But, with the promising changes that they bring, in the beginning, it feels too bad that their competition become something like this. However, the situation that leads them to show up as two promising politicians, which is the down of the Congress, should become the proof that these two are the best politicians we can see in India today. We can even say that they don’t fight each other. But, the biggest enemy that they have to face is themselves. How to stay on the path and vision that they’ve been used since the beginning has become an important thing here. We just need to wait, who will emerge as the victor by using their original political views to change India into a better country. The end and winner seem difficult to see. However, we believe that they do have the solution to the problem in India. Of course, it will succeed, if they can go back on the right track. But, if they can’t do that, we can see that they will go down together. We don’t know what will happen after that. Will the Congress rise and go back giving better influence in India society? Or, there will be the new political power that will rise and place the position of Modi and Kejriwal, which maybe can give a better result. We just can wait. Modi and Kejriwal are well-known as the two strong politicians in India that have shown many clashes in many different political events. Their unique strategy, that tries to provide and attract modern society that grows rapidly in the strong culture country like India, is always interesting to watch. One of the unique wars they’ve been doing is the usage of the online social media to get the support. Modi and Kejriwal use Facebook and Twitter as one of their political weapons. This is the first time in India, where a politician uses this modern tool in their politic strategy. They do this seriously. They even create a team, which is known as karyakartas, that has solely job to use Twitter and Facebook to build the image of these two politicians. Modern people can’t be separated from social media. Social media sites such as https://sinarmas88.win/ has become something like a part of modern people’s life. We can even say that every people in India use the internet and have a social media account. They use the social media for many purposes, such as communication, finding information and to exist in modern society. Social media is also the media where modern people used to express themselves. And, if you look at today’s business, they also use the social media to promote their product and service. The social media even become one of an important part of the business success. In today’s business world, those who can use and optimize social media, they will get the best result. Apparently, Modi and Kejriwal also use this concept in their political strategy. Moreover, this is also the cheapest way to build their image, which also can reach a wider range than other methods. Twitter and Facebook battle between Modi and Kejriwal has become interesting because we will see the new way to use two different political visions from these two politicians. We never know what will happen in the future. But, we can say that this is the best strategy with a higher possibility to produce a better result.